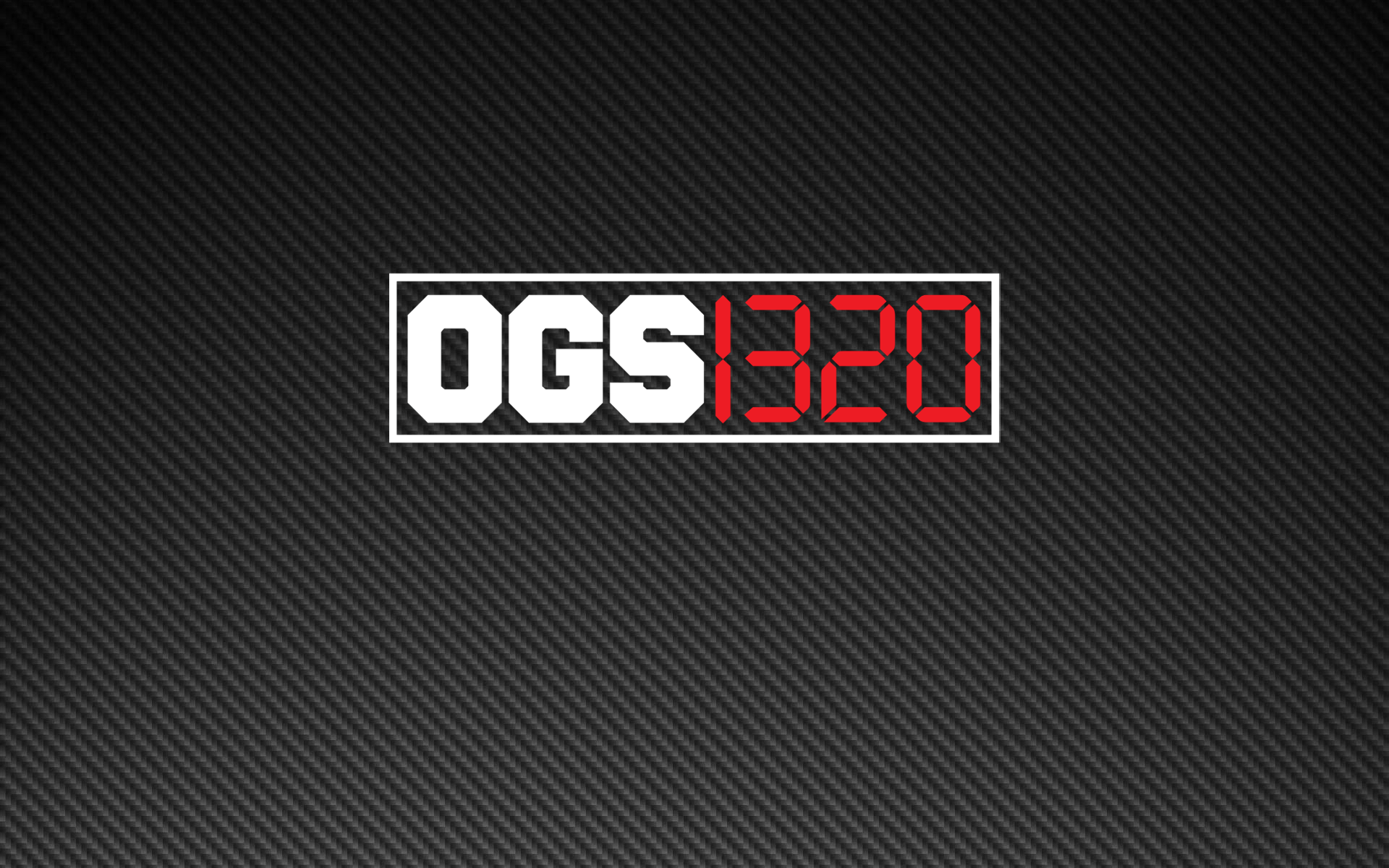 OGS1320 PRESS RELEASES
Press Releases are sent via email. If you are a SFWD or ALL MOTOR racer, please inform tech@ogs1320.com so we can add you to our email list.

DRAG RACING PROTEST GUIDELINES
A racer protest must be filed by a competitor of the same class. All protests must be filed in detail in writing with OGS1320 Tech Officials. Racers have to make their protest known to OGS tech official after the last car crosses the scale for the round for the class they are protesting (5 minute window). If a protest is not filed at this time, it must wait until the end of the next round.

OGS1320 Tech Officials reserve the right to protest the filing and choose to accept or reject the protest, at their discretion. A racer protest must be accompanied with the proper cash protest fee of $1,000. The protested vehicle and/or vehicle components in question will be sealed as necessary and inspected at some point before the first round of eliminations. The protested vehicle and/or vehicle components must be disassembled for inspection and re-assembled by the vehicles owner(s) and/or his designated crew.

GENERAL RACER GUIDELINES
Since OGS1320 events will be hosted at both NHRA and IHRA sanctioned tracks, all safety rules and guidelines for each tracks respective sanctioning body must be followed at all times. It is the sole responsibility of each competitor to ensure that their vehicle is in absolute compliance of any and all 2018 NHRA/IHRA rules. OGS1320 class rules are solely for the purpose of insuring side by side competition and in no way shape or form supersede or conflict with NHRA/IHRA safety rules and Guidelines. All NHRA/IHRA safety rules and Guidelines must be followed at all times during the course of each OGS1320 event.

All racers who participate at OGS1320 events are agreeing to conduct themselves in a sportsmanlike manner* and obey tech official decisions. Failure to adhere will result in suspension from racing at OGS1320 events. The length of the suspension will be determined by OGS1320 and any racer that fails to abide will receive a written letter to define the violation and length of suspension.
*Unsportsmanlike conduct is a foul or offense in many sports that violates the sports’ generally accepted rules of sportsmanship and participant conduct; including arguing with/or abusing officials.

Each racer tech card entitles the purchaser: admission, ability to tech/race a vehicle, parking space for the race car and tow vehicle/trailer (if the vehicle is towed).